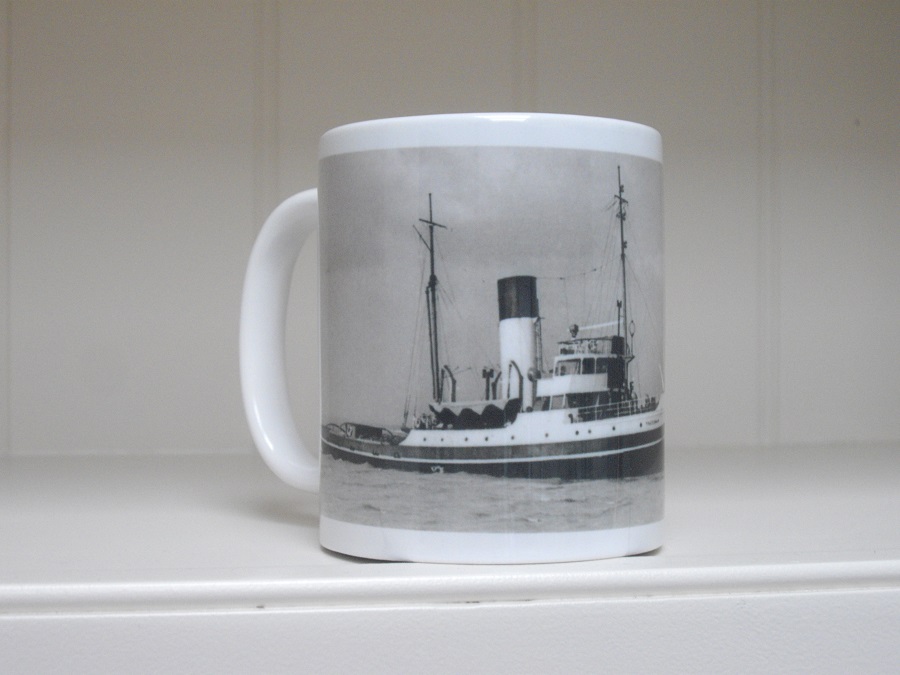 Built in 1944 as the Empire Tug "Empire Julia" by Clelands (Successors) Ltd. at Wilmington Quay, Wallsend.
Sold to UTC in 1946 and renamed "Tradesman", the second tug to carry the name.
In 1957 she completed the company's longest voyage of 18 months away, Capt. W. V. Hopper.
Historical notes on the reverse.

Stock: Out of Stock