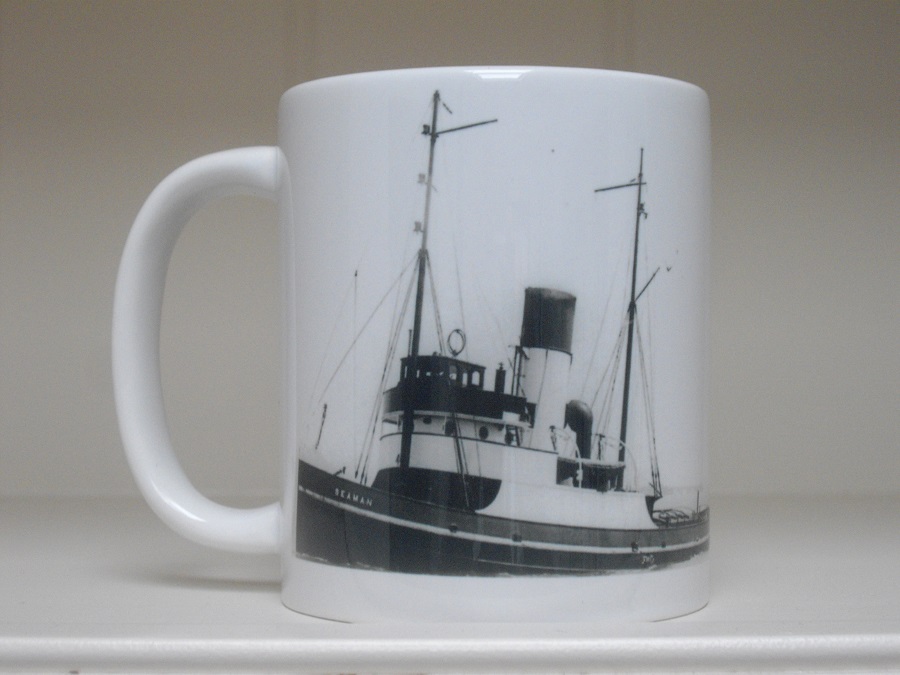 Built in 1923 by Cochran & Sons, Selby.
The first UTC tug to undertake an ocean tow, the corvettes "Stepdance" & "Quadrille" from Boston, Lincolnshire to Buenos Aires.
Requisitioned by the British Admiralty for war service in 1939.
Shot down a FW Condor aircraft in 1941.
Served at the Normandy landings in 1944.
Historical notes on the reverse.

Stock: Out of Stock